We are delighted to announce that The Mill was enormously successful at the NODA East Awards ceremony on Sunday, 10th April 2022.

Daisy Pulls It Off, which was performed way back in March 2020, was named as Best Youth Production in District 2. Congratulations to the production team, cast and crew for this win. 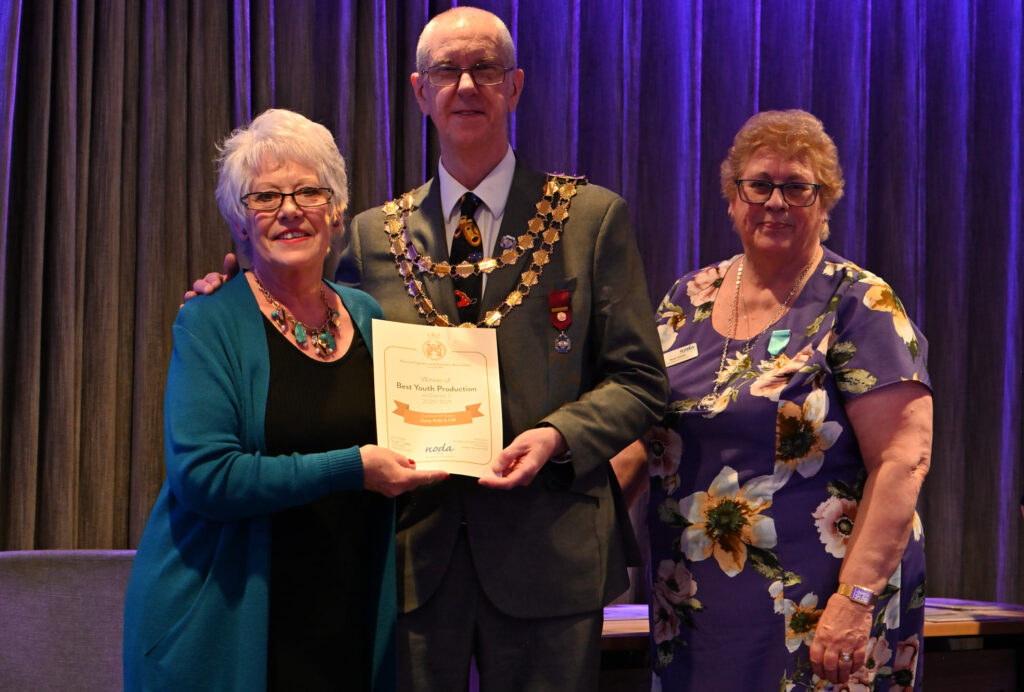 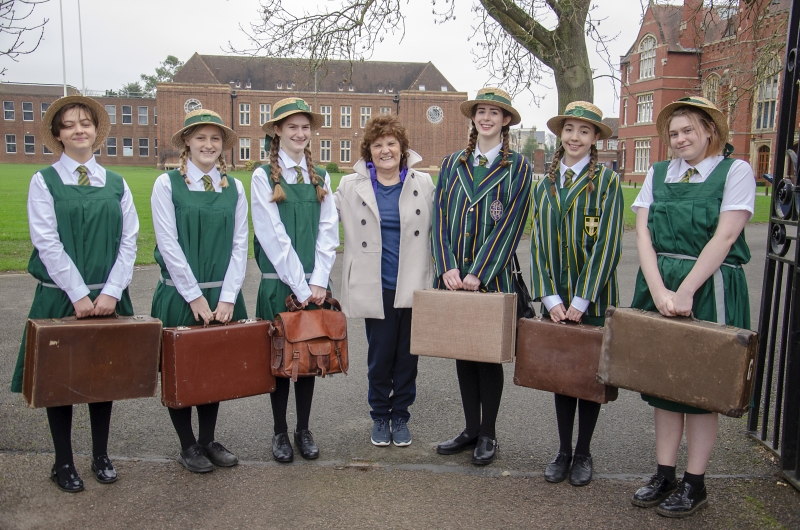 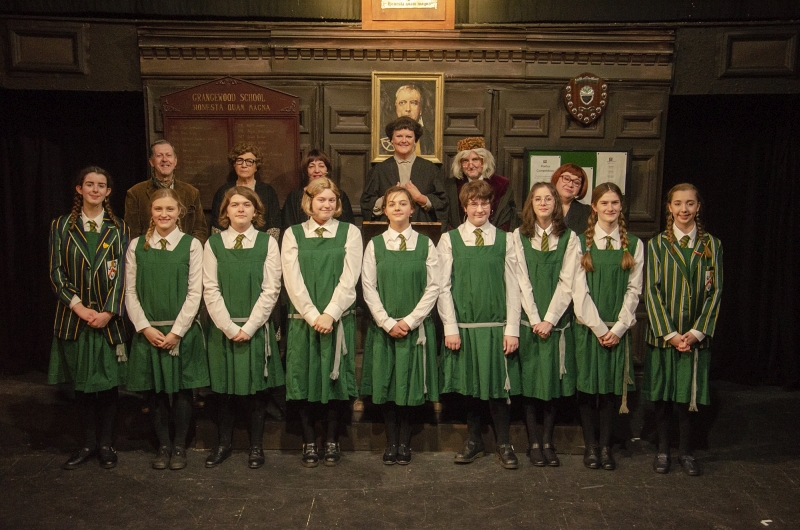 We were also over-the-moon with the wins for our Christmas 2021 production, Once Upon a Christmas Song, a piece devised and developed in-house. It was first of all named as Best Musical in District 2. This made it eligible for the Best Production Shield, which are delighted to announce it also won! 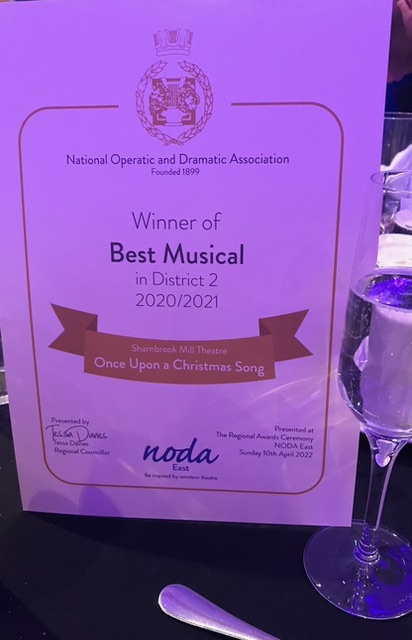 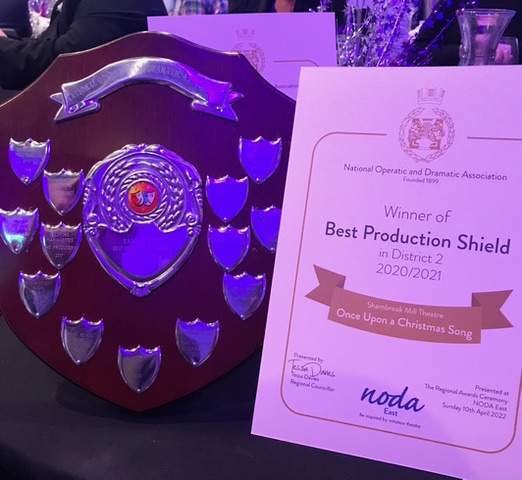 At the event, and collecting on behalf of The Mill, was Kathryn Rose (who came up with the show concept, developed it and directed), Davina Beegoo-Price (Movement Director and Co-director) and Ricky Johnson (Stage Manager, Lighting Designer and head of the Set Building team for the production). 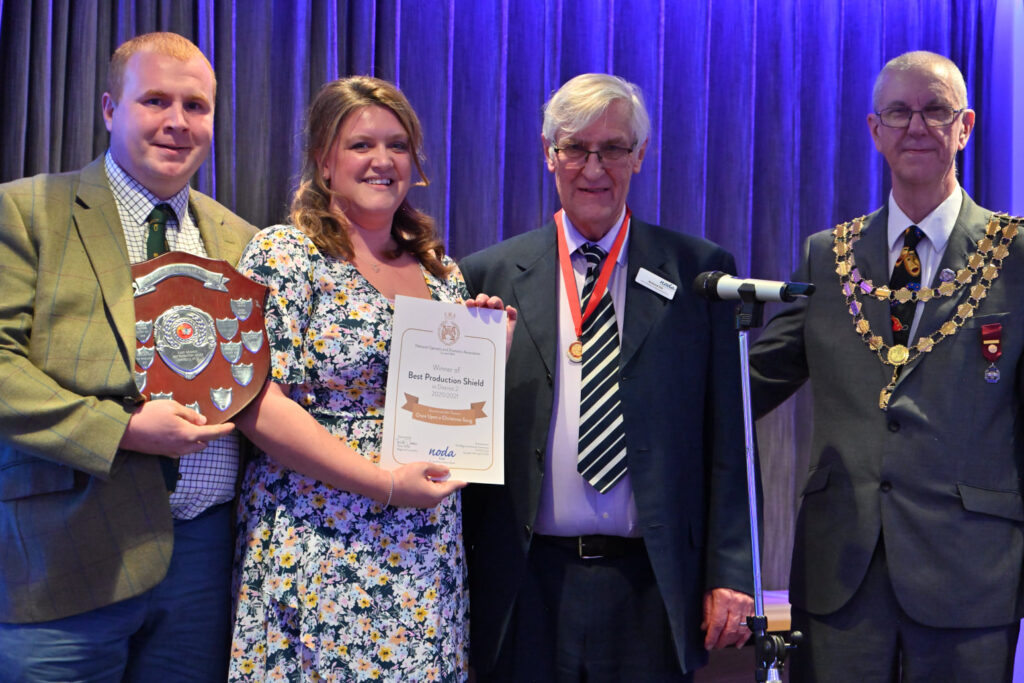 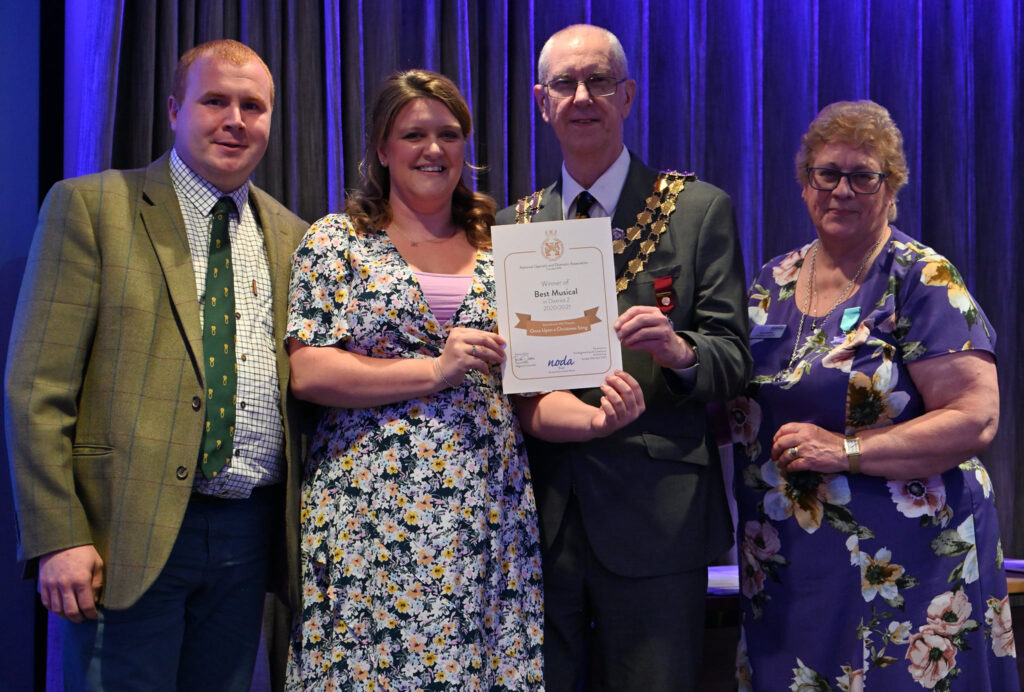 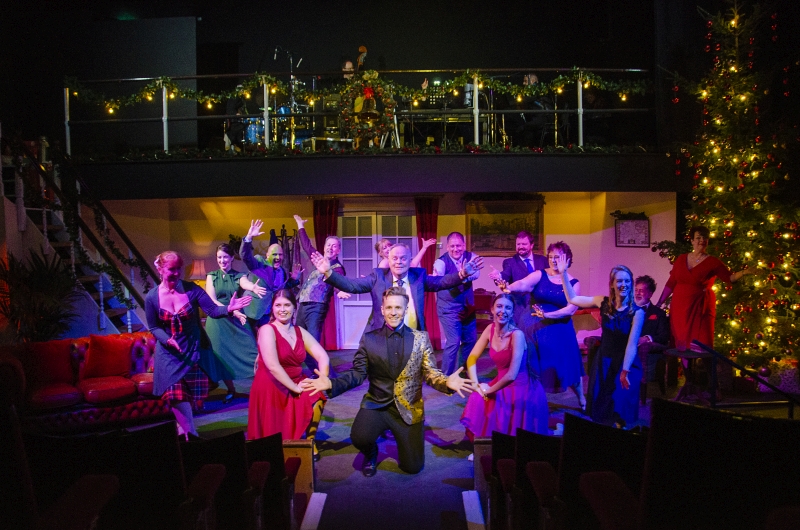 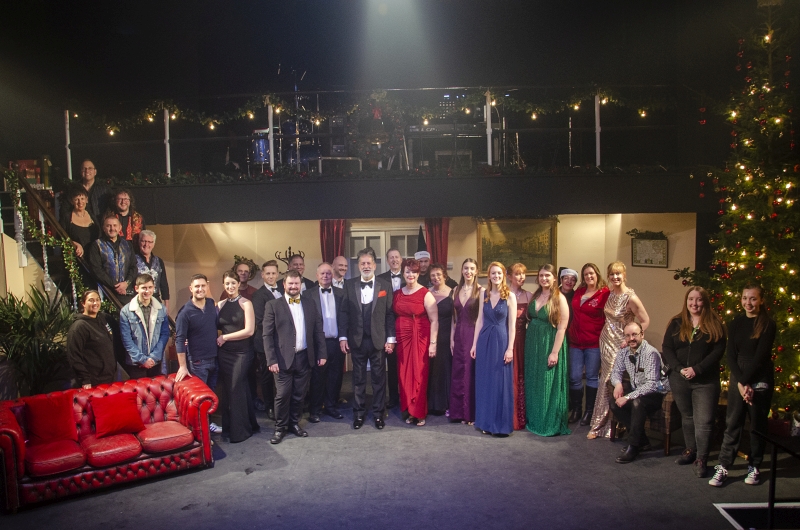 The Mill extends our congratulations to Kathryn, Davina, Kaye Tompkins (Musical Director and Music Arranger), Ricky and the entire cast and crew for pulling off the most magical show at the most difficult time to be producing theatre.

We would also like to congratulate the Duets team who were nominated for Best Drama.